SUMMIT OF THE AMERICAS SERIES: A CONVERSATION WITH TAMARA TARACIUK BRONER
Mexico 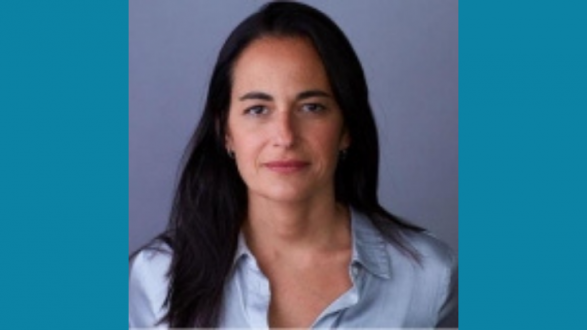 Please join us for a dinner with the Americas Division Director of the Human Rights Watch, Tamara Taraciuk Broner. She will discuss recent attacks on democratic institutions in Central and South America along with migration issues.

In an effort to support the Summit of the Americas, the Pacific Council will co-present a series of events focusing on critical diplomatic goals with various partner organizations from March through June 2022. The week of June 6th, President Biden will host leaders from the countries of the Americas—from Alaska to Tierra del Fuego—in Los Angeles, California for the Ninth Summit of the Americas. The Ninth Summit marks the first time the United States has hosted the event since the inaugural meeting in Miami in 1994. It is President Biden’s highest priority event for the region and the only hemispheric meeting of leaders.

Tamara Taraciuk Broner joined Human Rights Watch as a fellow in September 2005. After a year, she became HRW’s Mexico researcher (2006-2009), and is currently acting deputy director of Human Rights Watch’s Americas Division, covering several countries in the region. Taraciuk was born in Venezuela, and grew up in Argentina, where she studied law at Torcuato Di Tella University. She has published articles in leading newspapers globally and holds a post-graduate diploma on human rights and transitional justice from the University of Chile, and a Master’s degree in Law (LLM) from Columbia Law School.

Registration for this event is limited. If you are interested in attending please email valarie@pacificcouncil.net.

EDGERTON SERIES ON RESPONDING TO A RISING CHINA: HUMAN RIGHTS IN CHINA