Trade and Politics: Lessons from the Japan-Korea Conflict 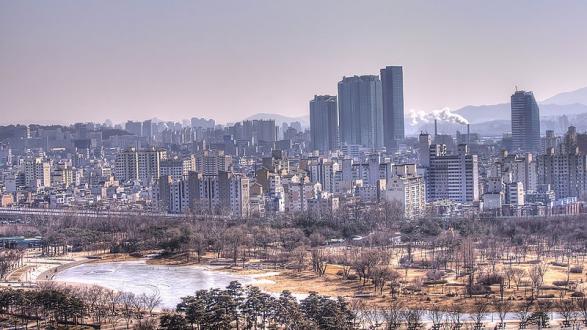 The current tensions between Japan and South Korea have led to a call in South Korea to reduce its dependence on Japan for parts, materials, and equipment used in its key industries. This, in turn, has brought to the fore the issue of how this supply chain dependence came about and what can be done to overcome this dependence.  Japan’s weaponization of trade, which drastically escalated these tensions, is likely to invite self-defeating repercussions and should serve as a warning to other nations.

The truth is that Japan has played a key role in South Korea’s economic development and that the current tensions have only brought home in South Korea the unpleasant reality of this fact. In the early 1960s, South Korea was one of the poorest countries in the world. A recipient of U.S. economic aid after the ravages of the Korean War, the country had made some progress in reconstruction and was improving its human capital base by investing in education.

However, it subsequently underwent rapid economic development under the leadership of President Park Chung Hee, who came to power in 1961. Park had been trained in a Japanese military academy and served in the Japanese military during Japan’s colonial rule over Korea.

This article was originally published by The Diplomat.