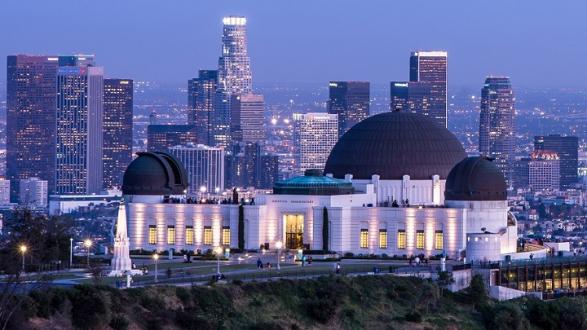 In today’s age, the global economy no longer revolves around a handful of dominant states and their national urban centers – once the prime location of global integration, influence, and investment. Today, dynamic and diverse global cities – with  centralized administration and huge breadth of human productivity – have become the motors of global economic growth. As Mathieu Lefevre argues in a recent Chatham House article, “This is truly the century of cities.”

Consider this excerpt from the article:

Sometime in the middle of 2009, the number of people living in cities exceeded the world’s rural population for the first time in history. By 2050, some 70 per cent of the world’s population will live on only 3 per cent of the earth’s surface – in cities. These conurbations are becoming global economic and geopolitical players to be reckoned with. This will radically affect the way we live, work and plan for the future.

The bulk of urban population growth is taking place in Asia and Africa through migration from the countryside. Globally, about 70 million people migrate each year from rural to urban areas. Countries such as India, China, Indonesia and Nigeria will witness huge increases – upwards of 800 million people – in the size of their urban populations over the next 20 years.

Not surprisingly, cities are the motors of the world economy. The 750 largest account for 57 per cent of global gross domestic product today and this share is projected to rise.

Los Angeles is in good company among these global cities. Forbes listed L.A. as one of the world’s most influential global cities in 2014. In their 2014 Global Cities Index and Emerging Cities Outlook, ATKearny placed Los Angeles sixth – just below Hong Kong and right above Chicago – on its list of the top global cities of today (see Figure 1 from the report below).