The Corrosion of Conservatism with Max Boot 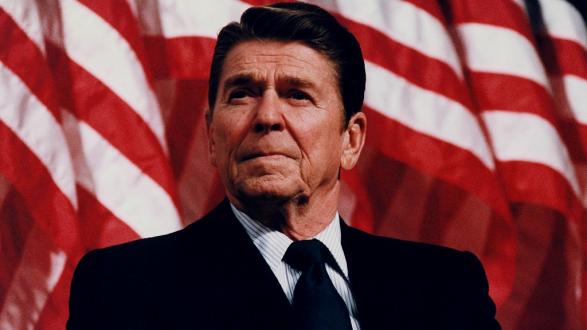 Watch the video and read a summary of the discussion below:

On October 25, the Pacific Council hosted a discussion with author and columnist, Max Boot, who recounted his journey of leaving the Republican Party following President Trump’s rise. His new book, “The Corrosion of Conservatism: Why I Left the Right,” synthesizes the effects of the Trump phenomenon on his personal views as a conservative, and his outlook on the administration’s responsibility towards the decline of American politics and global leadership, in parallel to the shakedown of American Republican values.

Growing up as a Russian immigrant in Los Angeles in the 1980s, Boot was drawn to the Conservative party’s anti-communism approach, and was especially inspired by President Reagan’s defense of democracy and human rights. Boot spoke about his experience working closely with Senator John McCain, and revered McCain's moderation as a Republican which, he claims, accounted for a loss of support from right-wing supporters.

At the center of the political spectrum, centrism is on the rise, he said, despite the drive toward ideological purity seen on both sides of the aisle. While still leaning toward the right, Boot described himself as a militant centrist, an independent who is socially liberal and fiscally conservative, but most of all, a believer of American leadership, free trade, and climate change. Although these values are not represented by a distinct political party, he believes that there is hope, now more than ever before in American politics, for a younger, more charismatic centrist candidate to run in the next presidential election, especially as third-party affiliation is now appealing to a larger number of politically dissatisfied Americans who seek cross-partisan conversation.