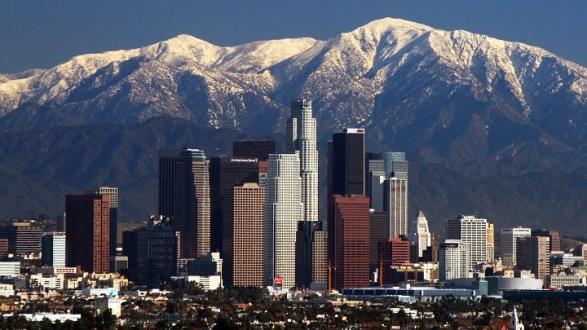 The U.S. economy continues to recover from the damaging effects of its Great Recession in 2008. The Economist recently reported that GDP grew by 5 percent in the third quarter of 2014 – the fastest since 2003. All signs point to this trend continuing: burdens on household debt are lower, house prices are recovering, oil prices are low, labor markets are improving, and the housing market seems to be benefiting from lower mortgage rates.

That’s on a national level. How does the fast-pace of recovery translate to major U.S. cities and metro areas? And how does a city like Los Angeles compare to other metropolitan areas in terms of job, wage and salary, and technology growth? The answers affect how attractive Los Angeles is to foreign visitors, companies, and investors as a place to live, visit, and do business, and point to the city’s potential for global connectivity and relevance in the future.

You can read the full report here and explore this interactive map courtesy of the Milken Institute.