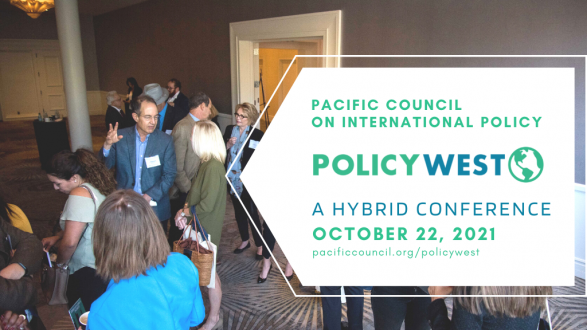 Moderated by Pacific Council Co-Chair of the Board of Directors, Richard B. Goetz 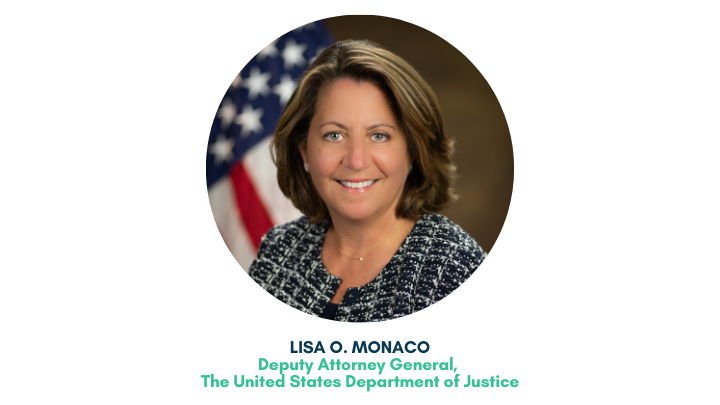 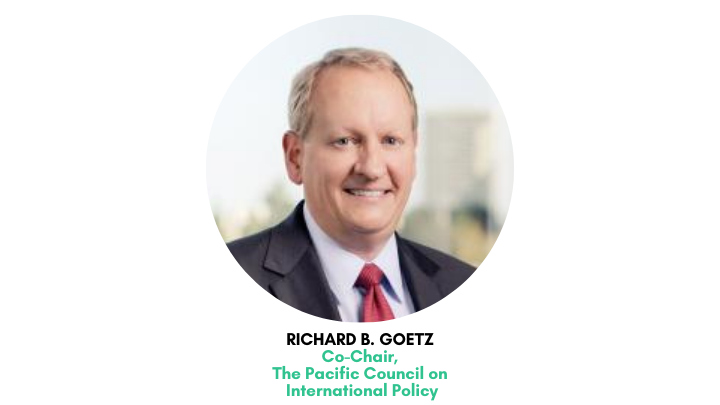 Richard B. Goetz is Co-Chair of the Pacific Council on International Policy’s Board of Directors. He also Co-Chairs the Council’s Guantanamo Task Force, and was the Council’s first official observer of the US military proceedings against those charged with planning the 9/11 attacks. He presided over the creation of the Guantanamo Task Force’s two unanimous reports, which led to congressional adoption of recommendations aimed at enhancing transparency and participation. He has also joined several of the Council’s trip delegations, and co-authored the report for the delegation to North Korea.

Rich is a partner at O’Melveny & Myers LLP, where he is the Global Co-Chair of the Litigation Department and a member of the Executive Committee. He writes frequently on legal issues, and has lectured at Harvard Law School and the UCLA School of Engineering and Applied Science. He is Chair of the Board of Directors of Volunteers of America of Los Angeles, and serves on the Board of Advisors of the Saks Institute for Mental Health Law, Policy, and Ethics at USC Gould School of Law. In 2015 he was elected to the American Law Institute. Rich received an A.B. in 1981 summa cum laude from Dartmouth College and a J.D. in 1984 from the University of Chicago Law School, where he served as an editor of its Law Review.