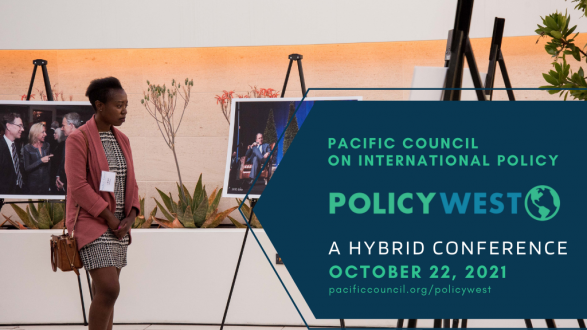 International trade was hit hard as a result of the pandemic-induced global recession, revealing the vulnerabilities of global supply chains and changing the way we view supply and demand. What does world trade recovery look like and what are the lessons learned from this unprecedented disruption to the global economy? What is the role of the Los Angeles international trade community as we move forward? 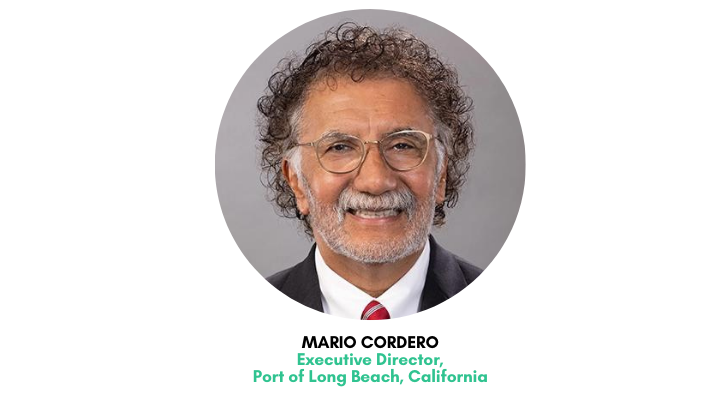 Mario Cordero, an international maritime industry leader, Long Beach resident and attorney, is Executive Director of the Port of Long Beach, California, named to the post by the Long Beach Board of Harbor Commissioners in 2017. As Executive Director of the Port of Long Beach, Mr. Cordero reports to the Board and leads the Port’s Harbor Department staff of more than 500 with a budget of $622 million for the 2022 fiscal year. Inclusiveness and collaboration are hallmarks of Mr. Cordero’s leadership style, and due to both his Port and FMC leadership experience, he understands the needs of ocean carriers, terminal operators, cargo owners and other trade partners locally, nationally and around the globe.

During his tenure as a Long Beach Harbor Commissioner, Mr. Cordero spearheaded the development of the pioneering Green Port Policy, which outlines a sustainable environmental ethic for all Port operations, mandating that trade growth must run parallel with environmental stewardship. The Policy has been nationally recognized and become a model for ports worldwide. 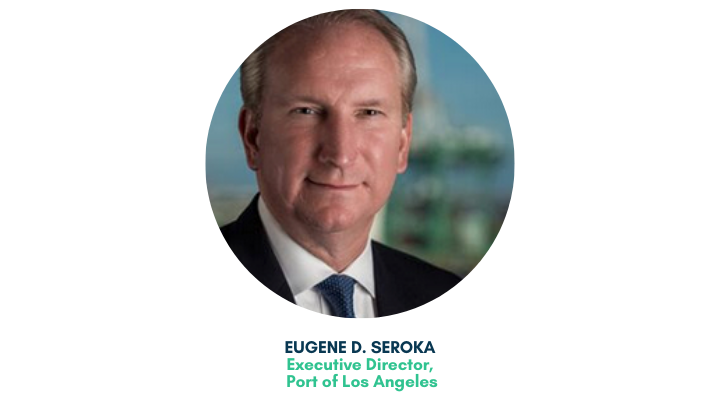 Gene Seroka is the Executive Director of the Port of Los Angeles, the busiest container port in North America. Nominated by Los Angeles Mayor Eric Garcetti on May 27, 2014 and confirmed by the Los Angeles City Council on June 11, 2014, the Port of Los Angeles has experienced historic, record-breaking performances since his appointment. As Executive Director, Seroka interacts with a wide range of stakeholders, including Port customers around the globe, industry partners, elected and appointed officials at all levels, business leaders and local residents. A respected global trade expert, Seroka has advocated for rules-based trade agreements that benefit American exporters and manufacturers. Seroka holds an MBA and Bachelor of Science in Marketing from the University of New Orleans. 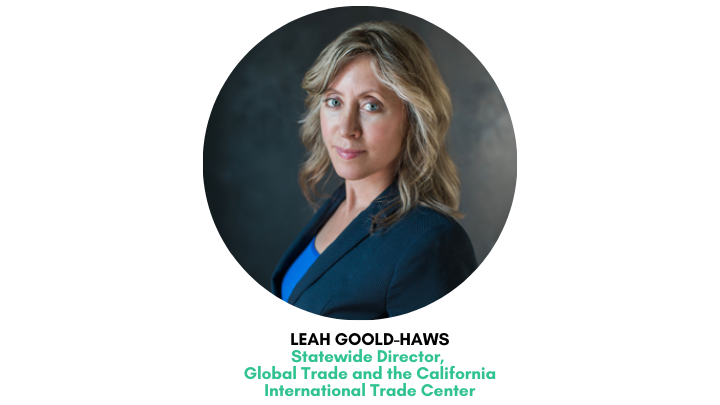 Prior to that Goold-Haws has served as Deputy Sector Navigator of Global Trade and Logistics for the Greater Los Angeles, California region, serving 19 colleges. Goold-Haws built a reputation as a trade expert at CITC providing California small businesses with tools, training and resources to succeed in export trade activities. She operates a federal Market Development Cooperator Program in partnership with the US Department of Commerce, providing training in ecommerce for cross-border trade to companies throughout Southern California. Goold-Haws is also the creator of Know Opportunity, a board game that teaches global commerce and entrepreneurship, which was featured in both Forbes and Inc. magazines. Goold-Haws comes to the industry with a background in entrepreneurship having founded 3 separate businesses – LGH Marketing/Strategy, Mindevices and Girls Gone Global. Leah also launched and served as the executive director for Working Strategies for Women, an initiative built on her curriculum, teaching women business owners’ global entrepreneurship. Goold-Haws speaks to her passion as a global business advocate in a TEDx talk “You Are Here.”