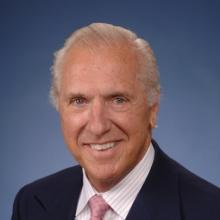 Ambassador Rockwell Schnabel served as Co-Chair of the Pacific Council on International Policy’s Board of Directors. He is the founder and Chairman of The Sage Group, a boutique merchant bank in Los Angeles. He co-founded Trident Capital, a Palo Alto based venture capital firm. In addition to his long, successful career in business, Ambassador Schnabel has had a distinguished career in the U.S. Government, serving as U.S. Ambassador to Finland (1986-1989), U.S. Ambassador to the European Union (2001-2005), and Acting Secretary of Commerce (1991-1992).

Mr. Schnabel has served on the board of numerous public and private companies in the United States, Europe, and Asia. He is a member of the Council on Foreign Relations in New York and a member of The USC Center on Public Diplomacy Advisory Board of the Annenberg School and he attended Trinity College in Europe. 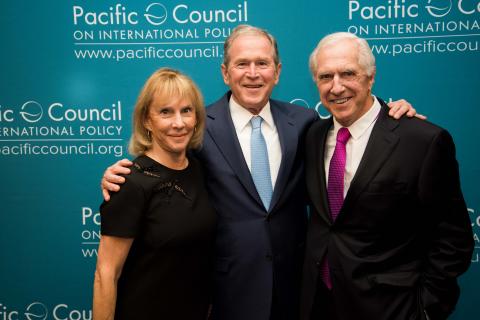 Commentary by Rockwell A. Schnabel