THE VALUE OF NONPARTISAN DIPLOMACY 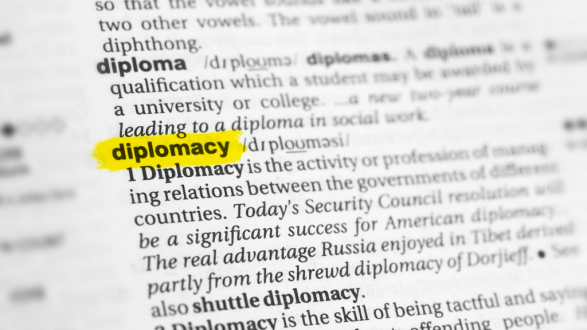 Join us for a conversation on the value of nonpartisan diplomacy with California Lieutenant Governor Eleni Kounalakis, the former United States ambassador to Hungary, and Ambassador Trevor D. Traina, former United States ambassador to the Republic of Austria. The conversation will be moderated by Pacific Council member, Karen E. Richardson, former deputy assistant secretary to the Bureau of Public Affairs.

Since the State Department was established in 1789 as the nation's first federal executive department, all administrations have emphasized the importance of a robust and nonpartisan diplomatic corps to interface with the governments, businesses, and citizens of the world.

But does politics really "stop at the water's edge"? In today's partisan environment, how can we come together to face uniquely global challenges?

Ambassador Eleni Kounalakis was sworn in as the 50th Lieutenant Governor of California by Governor Gavin Newsom on January 7th, 2019. She is the first woman elected to the post. From 2010 to 2013, Kounalakis served as U.S. ambassador to the Republic of Hungary and in 2015 published her acclaimed memoir, "Madam Ambassador, Three Years of Diplomacy, Dinner Parties and Democracy in Budapest" (The New Press). Prior to her service Kounalakis spent 18 years as an executive at one of California's most respected housing development firms, AKT Development.

Trevor D. Traina was unanimously confirmed by the U.S. Senate as Ambassador Extraordinary and Plenipotentiary to the Republic of Austria in March of 2018. He served in Vienna for three years. He was awarded the Medal for Exceptional Public Service by the Secretary of Defense and the Grand Decoration of Honor in Gold from the Chancellor of Austria. Traina is also an entrepreneur and private investor and founded or co-founded five successful technology companies. Four of them were in the online e-commerce space and one in enterprise software.

Karen Richardson formerly served as deputy assistant secretary in the Bureau of Public Affairs at the U.S. State Department. From January 2009 to February 2014, she worked at the White House as associate director in the Office of Public Engagement and Intergovernmental Affairs. In this role, she was responsible for developing and managing domestic outreach to NGOs, advocacy organizations, and constituency groups, in close coordination with the White House National Security staff, to promote the president's position on a broad range of foreign policy issues. 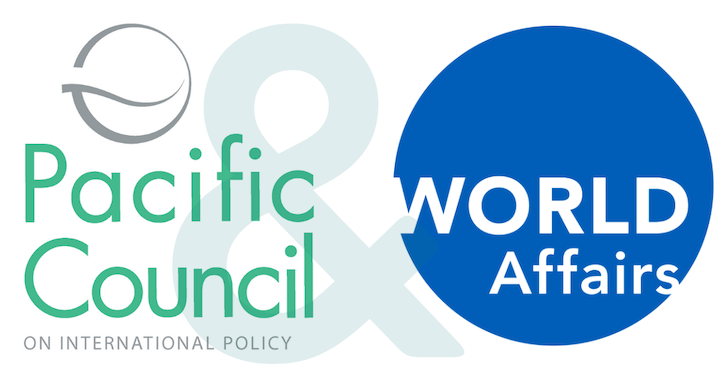