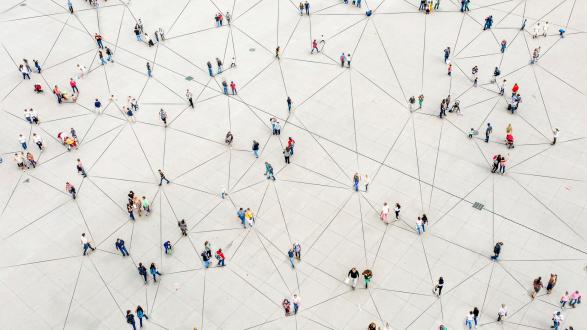 A Staying Connected Series webcast on Japan, South Korea, and Taiwan's responses to COVID-19 and what they learned through the process of re-opening.

As the United States beings to re-open quickly, what lessons can we draw from other countries who have gone through this same process? Representatives from Japan, South Korea, and Taiwan will talk about the strategies they employed regarding contact tracing, COVID-19 testing, and privacy concerns.

Abraham Wen-Shang Chu is the Director General of the Taipei Economic and Cultural Office in Los Angeles. He has served in many different roles in the Ministry of Foreign Affairs throughout his career. Read more.

Akira Muto past overseas postings have taken him to Russia (Moscow) twice, and in the U.S., to Washington, D.C., and Boston. Aside from his time as a visiting scholar at Standford University's Walter H. Shotenstein Asia-Pacific Research Center at the Freeman Spogli Institute for International Studies, his time as Consul General will mark his first time working in the state of California. Read more.

Kyung Jae Park is the Consul General of the Republic of Korea Consulate in Los Angeles. Read more.

Dr. Parmis Kahtibi is the COO of Ahura Healthcare Corporation. They are a premier provider of comprehensive pain management services. She is an anticoagulation and antithrombotic clinical specialist at University of California, Irvine Medical Center as well as a Clinical Adjunct Professor for the University of California, San Francisco School of Pharmacy and USC School of Pharmacy. Read more.