BELIEVERS: LOVE AND DEATH IN TEHRAN 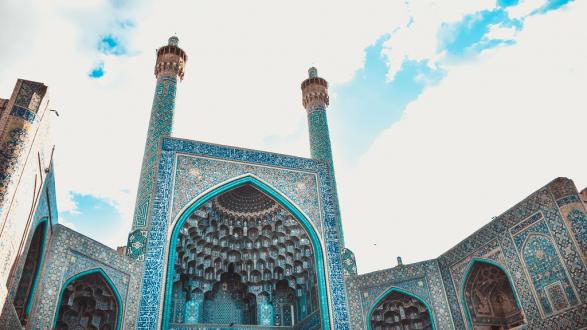 Read takeaways from this discussion here. If you are a Pacific Council member and would like to watch this event, let us know at engage@pacificcouncil.org.

A Global Engagement webcast featuring Ambassadors Marc Grossman and John Limbert as they discuss their riveting new thriller on the United States and Iran.

Marc Grossman is a Vice Chair of The Cohen Group in Washington, DC. Ambassador Grossman was a career Foreign Service Officer from 1976 to 2005. He served as the Under Secretary of State for Political Affairs, the Assistant Secretary of State for European Affairs, and as U.S. Ambassador to Turkey. From 2011 to 2012, Ambassador Grossman was recalled to the State Department to be the U.S. Special Representative for Afghanistan and Pakistan. He has a BA from the University of California Santa Barbara and an MSc. from the London School of Economics and Political Science. Read more.

John Limbert served 34 years in the American Foreign Service, mostly in the Middle East and Islamic Africa. His postings included Iran, Iraq, Sudan, and Algeria. He was ambassador to Mauritania and deputy assistant secretary of state responsible for Iran. After retiring from the State Department, he was Professor of Middle Eastern Studies at the U.S. Naval Academy, where he taught until retiring in 2018. A Washington, D.C., native, he attended D.C. public schools and earned his B.A., M.A., and Ph.D. from Harvard University, the last degree in History and Middle Eastern Studies. Before joining the Foreign Service, he taught in Iran as a Peace Corps volunteer in Kurdistan Province and as an instructor at Shiraz University. He has written widely on Middle Eastern subjects, including the books Iran at War with History, Shiraz in the Age of Hafez, and Negotiating with Iran: Wrestling the Ghosts of History. He was among the last American diplomats to serve in Tehran. He earned the Department of State's Award for Valor, after spending 14 months as a hostage in Iran. He and his wife, the former Parvaneh Tabibzadeh, live in New York City. Read more.

Dilpreet Sidhu previously worked at the U.S. Department of State and National Security Council during the Obama administration. She served as a Foreign Affairs Officer on the India Desk, as an Economic Officer in Iraq and India, and as Staff Assistant to U.S. Secretary of State John Kerry. From 2015 to 2017, she served in the White House as Special Assistant to National Security Advisor Susan Rice. Dilpreet is a member of the Council on Foreign Relations, 2020 AAPI Next Generation National Security Leader at New America, and board member of the International Visitors Council of Los Angeles. Read more.

Join John Limbert and Marc Grossman as they discuss their riveting new thriller, Believers: Love and Death in Tehran, which explores 40 years of revolutionary Iran's tensions with the United States. The story they've created is filled with rich characters and history, and takes readers right up to the dangers of an open conflict today. It is tremendously relevant to our times. The former diplomats understand the reality of U.S. policy up close. Limbert, a former hostage at the U.S. Embassy in Tehran, knows the Islamic Republic like few others. 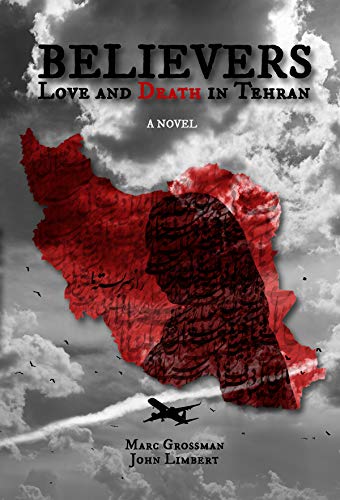