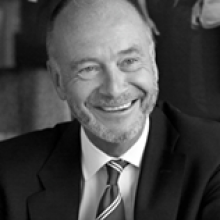 A Pacific Council member since 2001, Willem Mesdag has supported the organization as a member of both the President’s Circle and Chairman’s Circle. Prior to founding Red Mountain, Mr. Mesdag spent 21 years at Goldman Sachs, and became a general partner in 1990 in the Investment Banking Division.  Prior to Goldman, he was a securities lawyer at Ballard, Spahr, Andrews & Ingersoll.  He received his B.A. from Northwestern University in 1974 and his J.D. from the Cornell Law School in 1978. He serves on numerous Boards of Directors.