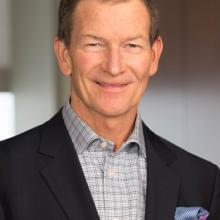 Gene is co-chairman of Global  Mergers and Acquisitions (M&A) and co-chairman of the Global Technology, Media and Telecom Group. He joined the M&A department in New York in 1984 and moved back to Los Angeles in 1987. He became a partner in 1992.