THE EDUCATION OF AN IDEALIST: A CONVERSATION WITH AMBASSADOR SAMANTHA POWER 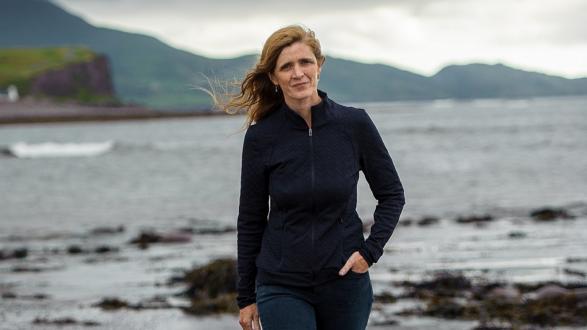 Join us as we host Ambassador Samantha Power to discuss her memoir, The Education of an Idealist.

What can one person do? At a time of upheaval and division, Samantha Power offers an urgent response to this question—and a call for a clearer eye, a kinder heart, and a more open and civil hand in our politics and daily lives. The Education of an Idealist (Dey Street Books), brings a unique blend of suspenseful storytelling, vivid character portraits, and shrewd political insight. It traces Power’s distinctly American journey from immigrant to war correspondent to presidential Cabinet official.

Samantha Power is a Professor of Practice at the Harvard Kennedy School and Harvard Law School. From 2013 – 2017, Power served as the U.S. Ambassador to the United Nations and a member of President Obama’s cabinet. From 2009-2013, Power served on the National Security Council as Special Assistant to the President for Multilateral Affairs and Human Rights. Power began her career as a journalist, reporting from places such as Bosnia, East Timor, Kosovo, Rwanda, Sudan, and Zimbabwe, and she was the founding executive director of the Carr Center for Human Rights Policy at the Kennedy School.  Power’s book, "A Problem from Hell": America and the Age of Genocide won the Pulitzer Prize in 2003. She is also the author of The New York Times bestsellers Chasing the Flame: One Man’s Fight to Save the World (2008) and The Education of an Idealist: A Memoir (2019), which was named one of the best books of 2019 by The New York Times, Washington Post, The Economist, NPR, and TIME. Power earned a B.A. from Yale University and a J.D. from Harvard Law School. Read more.

Education of an Idealist cover with NYT bestseller.jpg 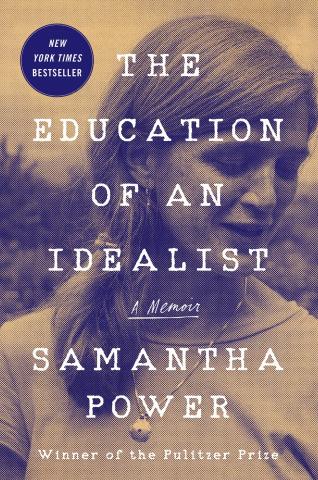